Get the free VMware Player here:

The file is a zip file. Double-click it to unzip it. 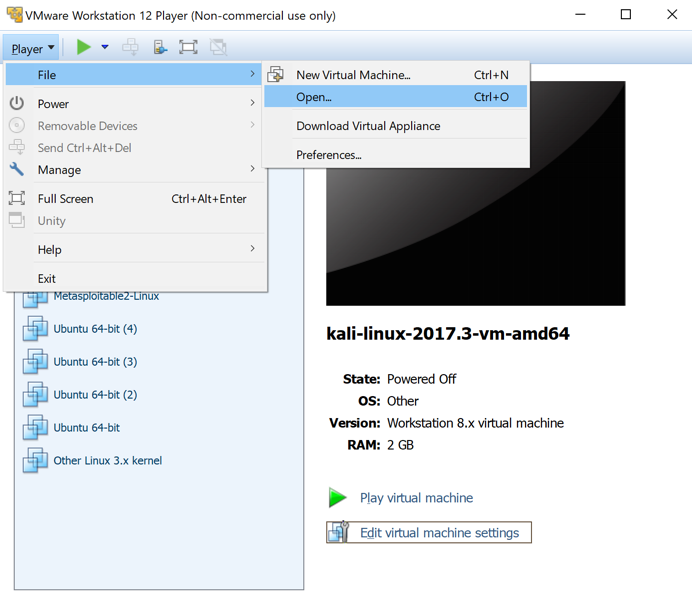 Note: Kali versions from 2020 or later use a username and password of kali instead. 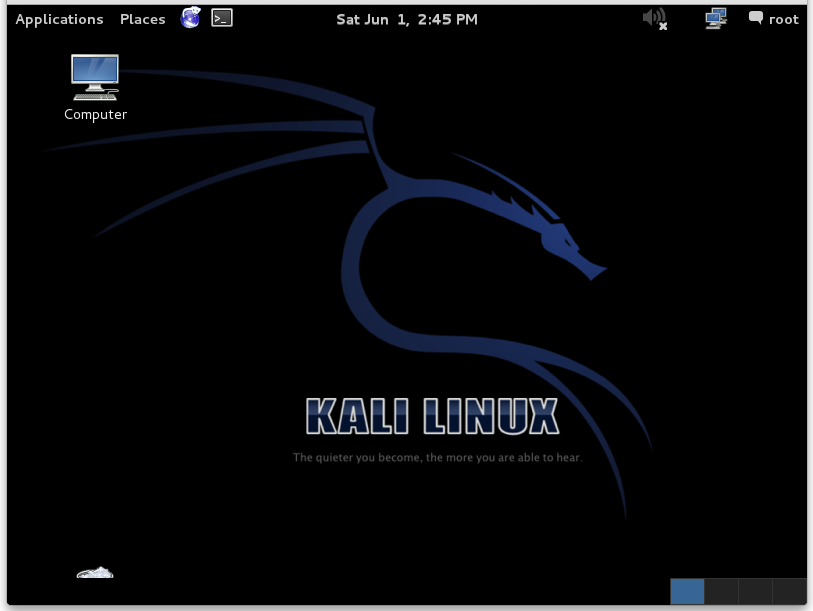 You can stop here and use Kali as it is. After a while you might want to do some of the things shown below to make it easier to use. 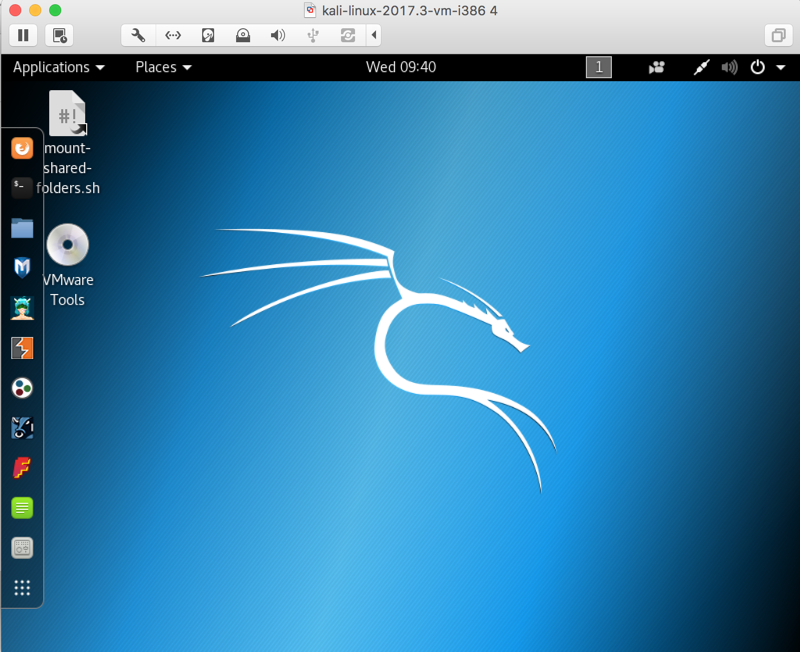 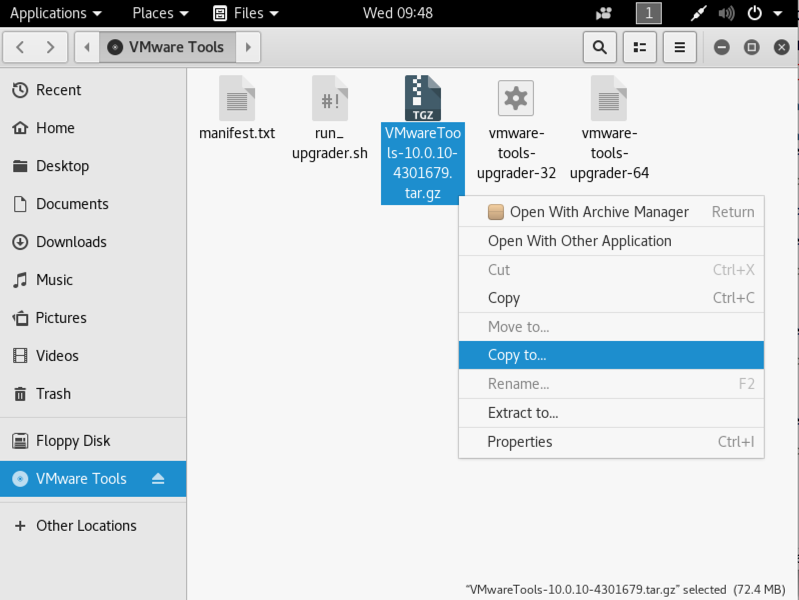 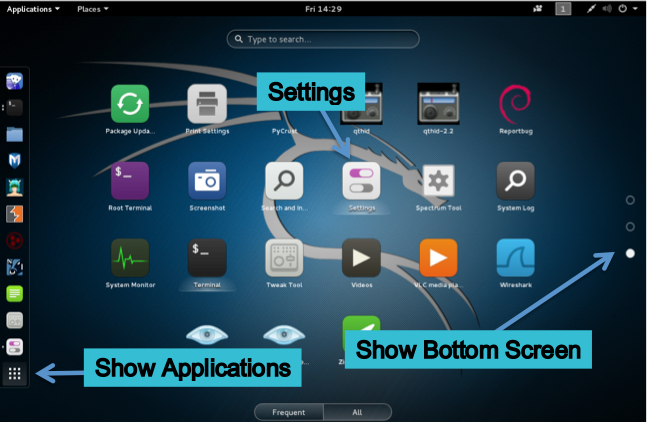 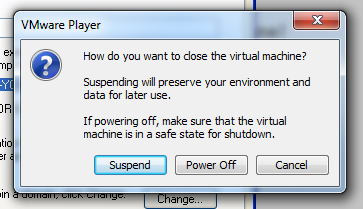